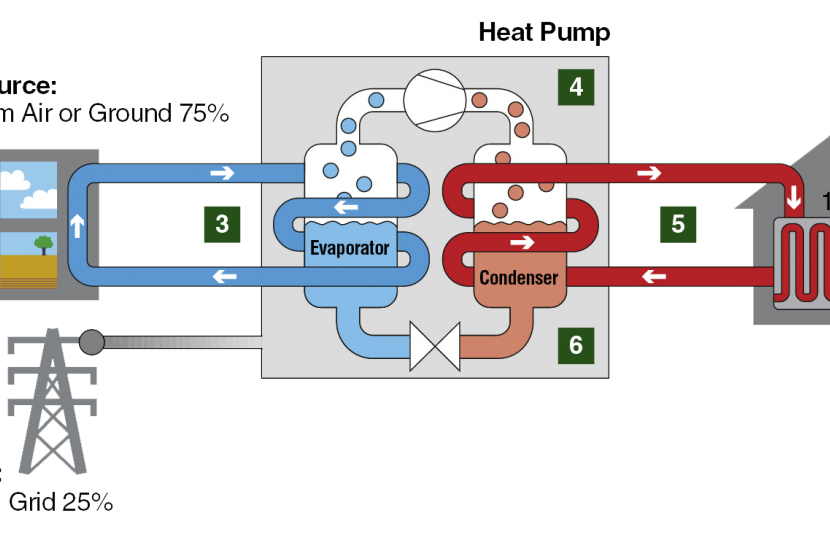 I have heard from a number of constituents about heat pumps and the recent government consultation on future support for low carbon heat https://www.gov.uk/government/consultations/future-support-for-low-carbon-heat.

One of the hardest things to decarbonise is heat and I am convinced heat pumps are central to achieving net zero.

Looking at schemes elsewhere, it is clear that government officials alone do not have all the answers. Support for the size of installations and the number of installations per property has to be got right.

The argument for the 45kW cap is that this will target support where upfront costs are a particular barrier in transitioning to low-carbon heat. Typically, these installations are in households or small and medium-size enterprises. But I do recognise concerns that many bigger schemes need support too. The government consultation expressly seeks views on this very point. Both the consultation on future support for low carbon heat and on closure of and proposed reforms to the non-domestic Renewable Heat Incentive have closed and the Government is analysing the responses. However, as I have heard from several constituents on this, I have ensured that the Minister's office is aware of concerns about the suggested cap.

It has been pointed out to me that in the recent Budget, the Chancellor announced a £270 million Green Heat Network Fund which will fund large-heat pumps, solar thermal installations and waste-heat recovery in heat networks between 2022 and 2025. I understand that the Government will be consulting later this year on scheme design which will offer the sector to make the case for supporting larger heat pump projects. I am confident that with the right support efficient heat pump will play a massive role in Britain in decarbonising heat.