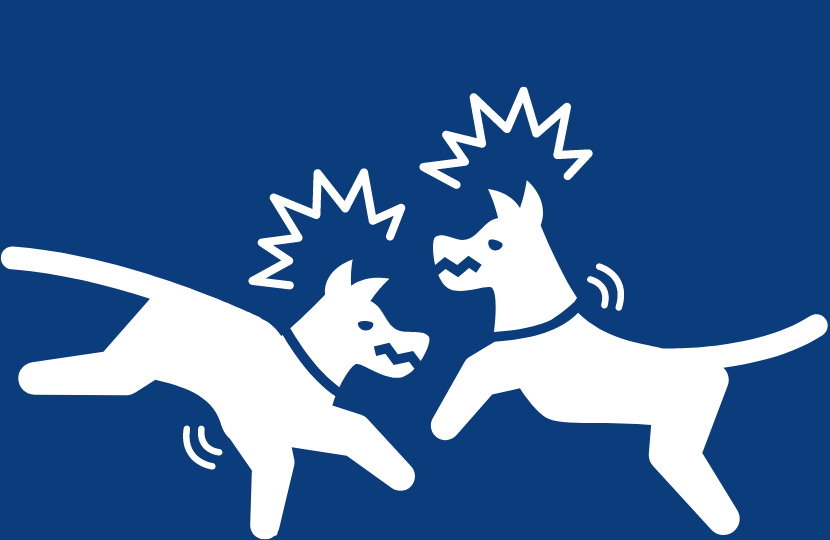 While any dog is capable of causing harm to a person, the available evidence shows that prohibited type dogs are involved in a disproportionately high number of attacks on people, including fatalities.

It is important to note that not all banned dogs are euthanised. I know that if a court decides that the owner is a fit and proper person and the dog presents no danger to public safety, the dog can be kept under strict conditions, for example muzzled and on a lead in public. It is also placed on an index of exempted dogs. I believe this is an appropriate approach when determining whether a dog can be safely exempted. I am aware that there are currently around 3,700 dogs where a court has granted an exemption and allowed them to stay with their owner.

In 2018, a Parliamentary Committee conducted a review into controlling dangerous dogs. The report made a series of recommendations to improve dog ownership and reduce dog attacks, and the Government has responded positively to these suggestions. Ministers have now commissioned research by Middlesex University into dog attacks which will consider different approaches and the effectiveness of current dog control measures. It will also seek to identify and examine the factors and situations that may cause dog attacks. The report is currently being peer reviewed and will be finalised in light of peer review comments. I understand that the intention is to publish the final report later this year. I will endeavour to update this page once the report is published.

Of course, the behaviour of any dog depends on several factors, including the training, the actions of the owner and the environment in which it lives, and I have been assured that Ministers recognise that they have to balance the views of people who wish to repeal breed-specific legislation with their responsibility to ensure that the public are properly protected from dog attacks. That is why I support the Government’s efforts to promote responsible dog ownership. Compulsory microchipping has been introduced and the maximum penalty for those held responsible for a dog attack has been increased to 14 years’ imprisonment.