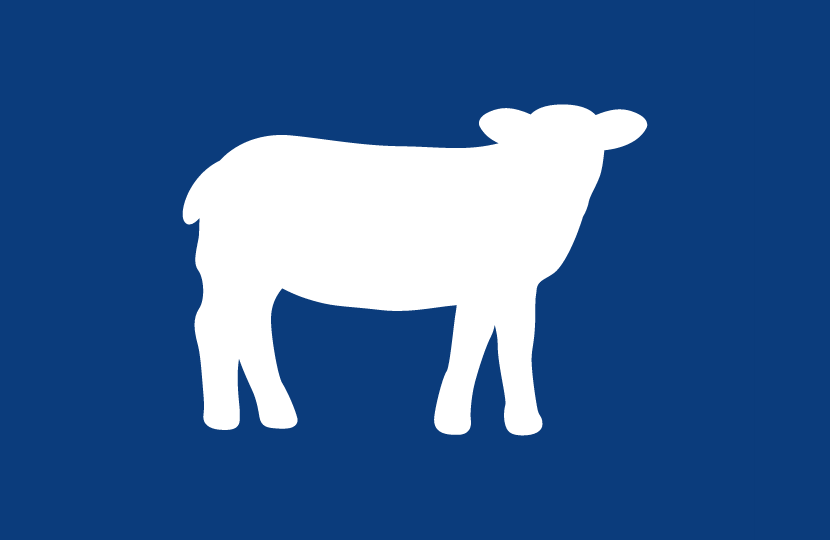 I have received a number of emails from constituents who are concerned about the culling of badgers to regulate bovine TB. I am glad that so many have taken part in this consultation exercise. Ministers will consider all views on this issue very carefully.

Bovine TB is one of the greatest animal health threats to the UK. It not only has a devastating impact on our beef and dairy farms, but costs taxpayers £100 million each year. In 2020 alone, almost 28,000 animals were slaughtered in England as a result of TB, decreasing from over 30,000 in 2019.

The badger cull is part of a 25-year strategy to eradicate this disease and protect the UK's dairy and beef industries. Other measures include one of the world's most rigorous cattle surveillance programmes, strong animal movement controls, promoting good biosecurity, and controlling the badger population where the disease is rife.

Alongside this, ministers are calling for views on possible future measures to accelerate bovine TB eradication in England, such as further improvements to testing, encouraging increased uptake of farm biosecurity measures, and rewarding low risk cattle purchasing behaviour.

It is also encouraging that work on developing a deployable cattle bovine TB vaccine continues at pace and is on track to be completed within the next five years, with field trials scheduled to commence in the coming months.

I know that the badger cull has been a controversial component of the bovine TB eradication strategy, and no one wants to keep culling badgers for a moment longer than is necessary. However this method continues to play an important role in eradicating the disease. Overseas experience in Australia, New Zealand and Ireland shows that for best results, the problem must be tackled in both cattle and wildlife.

In November 2018, a review of the Bovine TB Strategy for England was published. This review reflected on the progress which has been made in achieving the target of Officially Free status for England by 2038, and what further actions should be prioritised.

The report found, among other things, that industry must take greater responsibility for on-farm controls, biosecurity and safe trading practices to stop the disease spreading, and that more can be done to help farmers make purchasing decisions reflecting the risks of cattle being infected. It also recommended that a new independent body on disease control would be helpful to take over disease control operations from APHA, Natural England and local authorities.

Operations continue with new and supplementary licences issued in the High Risk areas of England, and in Low Risk Area of England in the rare event that disease in badgers is linked with infected herds, to prevent further spread.

I believe that all necessary measures must be used to eradicate this devastating disease, and I am pleased to note early success. By deploying a range of policy interventions, we can turn the tide and achieve the long-term objective of eradicating it by 2038.

Thank you to all those who have contacted me on the issue.